A major exhibition celebrating the inimitable and brilliant master of
architecture, across more than 800 drawings, sketches, notes,
letters, photographs, models and documents

in collaboration with Fondazione Aldo Rossi

Following a retrospective dedicated to Gio Ponti earlier this year,
Aldo Rossi – the world-renowned architect – becomes the focus of another significant
retrospective at MAXXI, the National Museum of 21st Century Arts in Rome, curated by
Alberto Ferlenga, created in collaboration with Fondazione Aldo Rossi and thanks to the
precious collaboration of Fausto e Vera Rossi, taking place from 17 December 2020 to 9
May 2021.

Aldo Rossi, whose archive forms part of the MAXXI Architettura Collection, is an architect
who has enjoyed some of the greatest fame in contemporary Italian architecture.

The first Italian winner of the Pritzker Prize in 1990, Rossi built his international career
in just over ten years, anticipating a role as a global "Archistar" - artist, intellectual and
builder at the same time – a role which few before him had realised and which, in its
development, we would only later observe in the practices of a handful of other architects.

A constant notion found in his work is an attention to the reading of cities: of their
past and present, in their most visible and deepest parts, from the urban scale to design
(something also seen in the architectural fantasies of his drawings, in which oversized
everyday objects and architectural forms reconstruct urban scenarios).

Together with other architects of his generation, Rossi was an interpreter of the
fundamental necessity of cultural reconstruction, taking place during the thrust of post-war
responsibilities and owing to his extraordinary ability to "gather" and attract the best of the
international culture of his time.

Taking place more than 20 years after his death and since the last major monographic
exhibition in Milan, this important retrospective on Aldo Rossi offers an opportunity to not
only gather extraordinary materials, spread across numerous archives and private
collections around the world, but also to reflect on the specific features characteristic to
Italian architecture from the second half of the twentieth century. This is an architecture that
has been able to anticipate and meet the needs of a wider world, and comes on the recent
fortune of an Italian architect and intellectual difficult to fit into the stereotypical schemas of
a rapidly evolving profession, an inexhaustible bearer of suggestions and ideas 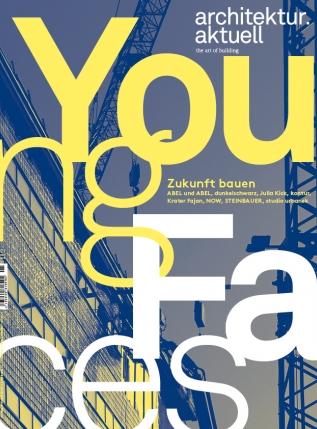