Kader Attia deals with colonial and post-colonial history and sensitively unfolds the complicated and “imbalanced” relationships between the Western and non-Western world and their mutual cultural, political, social, and technological exchange. One of his interests is architecture and the setting it creates with its spatial and political dimension. Using modern architecture as a critical example of an – often – malfunctioning living environment is an occurring subject of Attia’s work. Rooted in both the tradition and context of the Occident and the Orient, his work implies different meanings and translations using inconspicuous visual symbols and semantic references.

As an artist, Attia works with different types of media. The exhibition at the VI PER Gallery presents a selection of his photographs, collages and a video, all of them intertwined by the themes of architecture. The exhibited artworks were created between 2003–2018.

The video Normal City (2003) closely depicts the building façades of the immigrant housing estates of major French cities and thus reflects the living space of people who have often arrived to France from its former colonies. Behind these façades, we suspect the “invisibles” – their politically, economically and culturally exploited inhabitants, pushed to the margins. A similar position is offered in the large-scale photograph Snails (2009) showing the hostile and degraded environment of the Parisian suburbs. In another photograph, Satellite Dishes (2009), traces of other lives can be sensed behind the “forest” of satellites mounted on the large housing complex Diar El Mahçoul in Algiers, built by the prominent French architect and urban planner Fernand Pouillon (1912–1986) in the mid-1950s.

The series of photographs Rochers Carrés (2008) presents portraits of young men sitting on huge concrete blocks at a beach called Rochers Carrés (Square Rocks) in Algeria. They are staring at the horizon, dreaming of the promise of a better life in Europe, on the other side of the Mediterranean. Kader Attia compares the concrete blocks of the beach to the environment of Parisian banlieues, with their massive apartment buildings – thus, paradoxically, to the place where many immigrants actually end up.

In his cycle of collages Following the Modern Genealogy (2012–2018), Attia explores the relationship and intersection between modern Western architecture, Afro-Arab influences, and traditional building practices of the colonized territories. Juxtaposing various works of architecture, the artist looks for similarities and connections between the “developed” and “primitive” countries and thus creates alternative architectural history that critiques and disrupts the dominant Western-oriented view of the generally accepted genealogy of modern architecture. 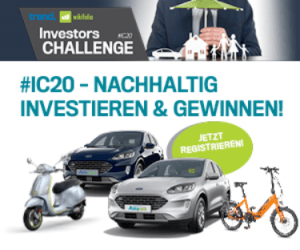 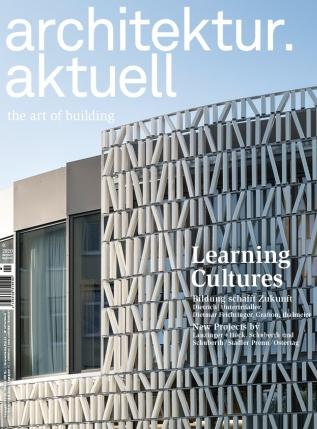