An escape from formalised work full of guidelines, in the confrontation of testing new, more egalitarian, more resilient forms of cooperation. The workshop, world café, round table, apartment meeting. In the aesthetics of space and formats with witty names, we find a way to make the often-demanding situation of a collective conversation more pleasant and more effective. On the other hand, it provokes a Pavlovian reflex of refusal in participation, precisely because of its unnatural set-up, outworn terminology, spatially formalised interaction. What types of spatial collectivity are formed by the present post-socialist moment, and how do these spaces influence our everyday reality (and the reverse)?

Spaces of Collectivity are a direct analysis of a phenomenon that we have become used to, both in its functioning and in its unavoidably utilitarian, even unpleasant aesthetics. As part of our posing questions, we aim to search for the processes that allow collectives to emerge and function in our Central European context. In the process, we include space as the co-author of the collective arrangement, which as a mute actor enters into the conditions in which the collective arrangement operates and into what the collective is actually thinking, in utility, satisfaction, or even pain. Space functions as a network of relationships, a fire around which everyone can position themselves just as they find comfortable. It becomes a language, not a goal.

Collectives are examined through the format of the workshop, a type of common instrumentalization and hastening of collective presence, as a moment captured in time. All that remains are traces -artefacts. A flipchart with markings, a round table with half-finished coffee and notes, fragments of recorded conversations for analysis. Artefacts that are a tool and an implement for transmitting everyone’s interest and (co-)creation of a shared space, yet themselves do not fill it to completion. In these fragments, we find a questioning of the self-evident. Collectivity and the spaces in which it happens are the depiction of the grasping of the creation of collective forms and methods of administering space, based on the actual work of Spolka.

The exhibition Spaces of Collectivity does not provide answers but instead questions. It is a discussion and reflection on the collective and collective spaces, arising in connection with social changes in the current interweaving of creative work, activism and innovative business. The individualism of late modernity provokes fear. As such, a social revolt could even lie in the shift towards collective thinking on all fronts. Though this value is often exalted, its idealistic understanding clashes against personal and historical experience.

Spolka is a collective of women architects and sociologists investigating urban design and public engagement in city creation. 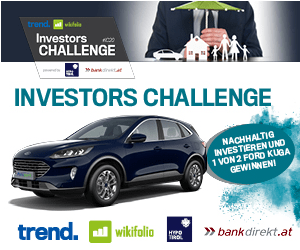 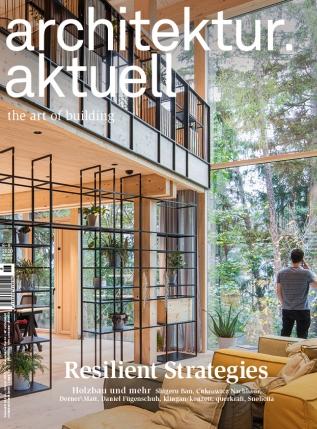